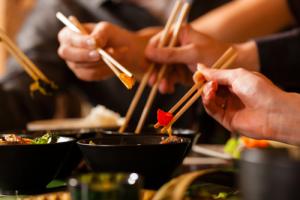 Feeling hungry? Well, whether it's for comping or just for a spot of grub, you'll like the look of today's competition round up, featuring the chance to win a variety of food-tastic treats! 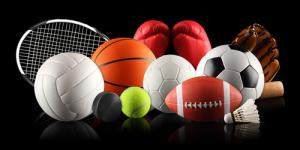 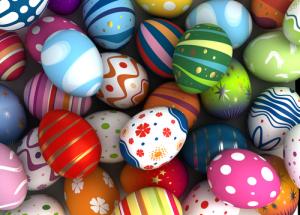 It's recently been revealed that a massive 1.6 million Brits are going to be going to another country for an Easter break - in news that's sure to have compers desperately searching for the latest chances to win a holiday! 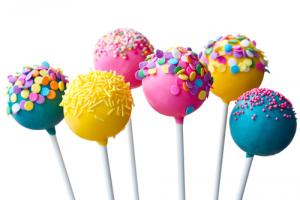 We all like a sweet treat now and then, so it's probably a good thing that chocs can be such a great source of comps!

It's common to see chances to win being promoted by choc brands, so you could say comping and cocoa go hand in hand!

With Easter fast approaching, could there be a better time to look at some of the chocolate comps that are out there at the moment?

Feast your eyes on this lot - and remember to check out ThePrizeFinder regularly for news of new online comps linked to chocolate and so much more. 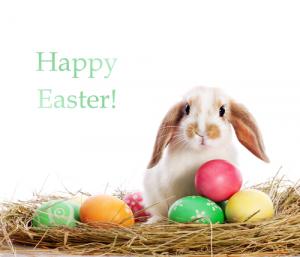 There's no mystery to why Easter competitions often offer up chocolate of one sort or another as a prize - after all, this is an occasion that is very much associated with this sort of treat! 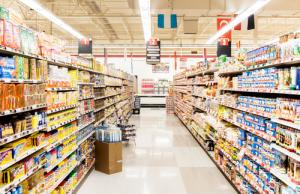 Supermarket shopping becomes that bit more exciting when you're a comper! 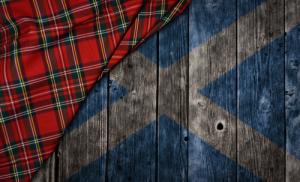 There are five Scottish break experiences on offer in a new VisitScotland and Hilton Hotels competition. 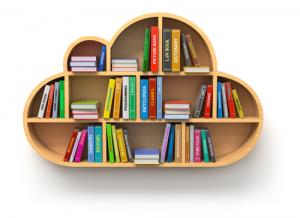 Earlier this month we brought you a selection of teen fiction comps right here on the Compers News blog - your free insight into the world of Compers News. 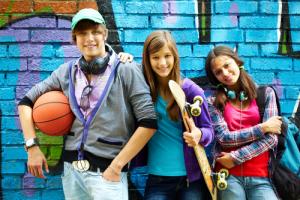 It's never too early to begin comping - and there are often competitions out there designed to appeal to young people and children, although sometimes they'll have to get mum or dad to enter for them.

Teens are not left out of the comping world, and every month you'll see plenty of comps for kids this age. 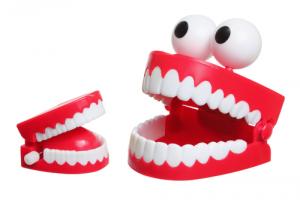 Are you a comper who likes to chat? If so, Chatterbox, Compers News' extra special online forum, could be for you!

It's a useful - and fun - place to hang out on the internet, and an exciting extra on top of the mag when you sign-up to be a Compers News member. 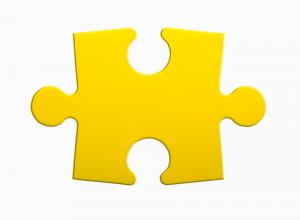 Comps come in all manner of varieties. And if you're the sort of person who likes putting your brain to use on puzzles, you'll find that your hobby and skills could come in handy in letting you enter a whole raft of them! 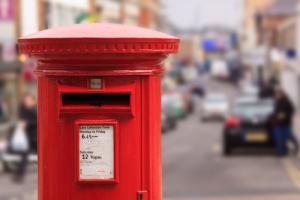 It won't have escaped many compers' notice that Royal Mail stamps are about to see a price rise.

First Class stamps are going to see their cost go up to 62p - a rise of two pence - on March 31st.

Second Class stamps will go up to 53p at the same time, meaning they'll set you back three pence more than they currently cost. 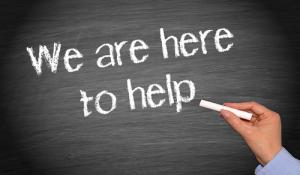 Do you have a friend who you'd like to get into comping but who just doesn't get it yet?

It shouldn't be tricky to get someone excited about the prospect of enjoying a spot of comping if they're clued-in enough about the subject. So chances are, if your mate isn't enthusiastic yet, it might be that they're missing some key info!

Here are just four tips that we think could really help create a comping convert!

Tell them it's easy! 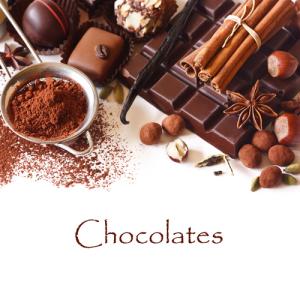 It may not be a holiday in a distant land, but chocolate certainly brings a smile to our faces here at Compers News! 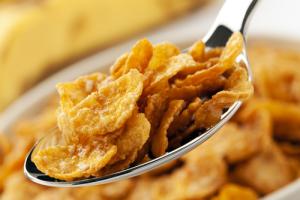 Crunch, crunch! Back in April 2013, Compers News published the story of Melissa Cannon from Braintree and her Cheerio-tastic prize.

Melissa wrote to the mag to let us know that she and her family had won one year's supply of the multi-grain cereal in a Facebook comp.

Luckily, it seems her family love the cereal, so they're sure to be happy with prize!

They won £150 in Love2Shop vouchers, as well as 165 boxes of cereal in the creative comp. 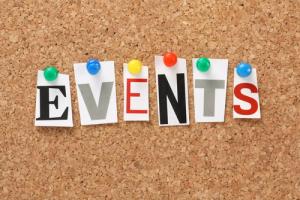 Over the years, Compers News has included the stories of many compers who, rather than simply winning money or a particular product, have got their hands on an experience.

One of the main 'experience' prizes that people like to win, of course, is a holiday. And there have been lots of people who have appeared in the mag that have managed to get their hand on this sort of prize, one of the most exciting that any comper can claim! 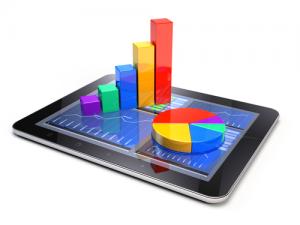 We all know that entering comps is a great hobby - but trying to win prizes might be more popular than some compers would predict.

Readers of the February issue of Compers News will see that Spark & Fuse Marketing have shared an exciting infographic with us, which presents stats like the fact that 65 per cent of consumers from the UK try their luck on prize promotions on a regular basis.

The stats come from research that looked into UK consumers' opinions about this kind of promotion. 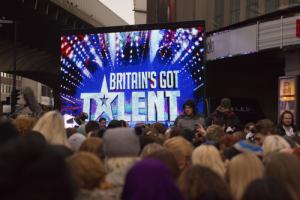 Comps don't come much bigger than Britain's Got Talent!

Compers might not traditionally think of the ITV talent contest as being similar to the competitions they enter every day - many of which require little more than the filling-in of a form. But the much-loved TV show could be described as one of the best-known creative comps out there!

Acts have to get through a number of rounds in which they're judged on talents - from singing to dancing and much more - before one is voted the winner by the public. 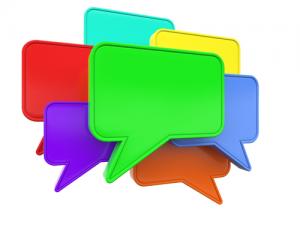 Head over to Accolade's great comping website ThePrizeFinder and, as well as sections collecting comps into strands like those with prizes for kids and those where you could win cars or other vehicles, you'll find a section on skills comps, including slogan comps.

Though those you'll find on ThePrizeFinder are web-based, slogan comps, like most other types, can be entered in other ways, too. 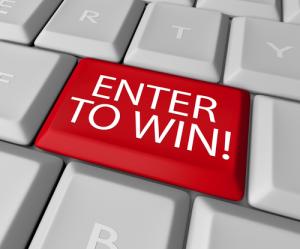 Food and drink promos have come with some eye-wateringly large cash prizes lately.

First, Walkers started up its 'Do Us a Flavour' comp, which has been gracing supermarkets up and down the land (though you don't need to buy any crisps to enter).

The grand prize in this comp is a massive £1 million and it's a creative comp, in which people are asked to create a Walkers Crisps flavour.

Now, another on-pack promoted comp with a £1 million prize has been announced by Halewood International, the company behind Crabbie's drinks.